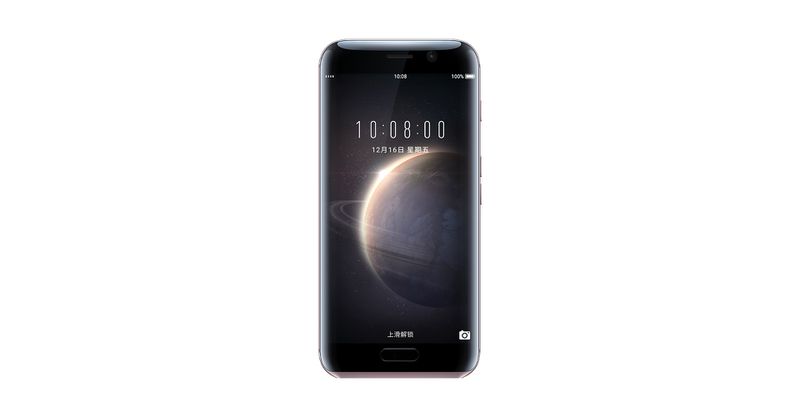 Huawei has been releasing teasers for its upcoming “concept” phone, the Honor Magic, for a little while now, but today, the teasing is over. The new phone is now official and it does indeed have a number of interesting features that make it stand out from the crowd.

Honor officially launched its Honor Magic phone in China this week and is billing it as a device from the future. I’ve got to say: it does look pretty future, but maybe it’s just the space background Honor used that’s making me think that.

With the core specs out of the way, we can get to the good stuff. The Honor Magic is supposed to have several interesting additions, many of which are supposed to showcase AI driven features. One of these standout features is the widescreen sensor, which combines a sensor in its frame and an infrared sensor in the front-facing camera. What exactly does this do? When the owner of the Honor Magic picks up the phone, the frame sensor and the camera are supposed to recognize the owner’s hand and eyes, which then turns on the screen. When the phone is put down by the owner or put away in a pocket, the screen is supposed to turn off in one second.

Another new feature is called FaceCode Intelligent Recognition. Any message notifications on the phone will only reveal themselves for pre-registered faces. That means you shouldn’t have to worry about anyone picking up the phone and seeing messages that they are not suppose to see.

While the phone’s special AI features and sensors are obviously the showcase features here, it’s also worth talking about the phone’s design. For starters, the Honor Magic has a 5.06-inch 2K AMOLED screen with a curved design. The double 3D glass covers are supposed to reflect bright, shining lights. The phone’s home button has been designed to also replace the standard “back” and “overview” smartphone buttons. Users will be able to touch, double tap or swipe on the same home key for all those functions. This is supposed to make the phone’s overall screen bigger than normal. The home button also has a fingerprint sensor. 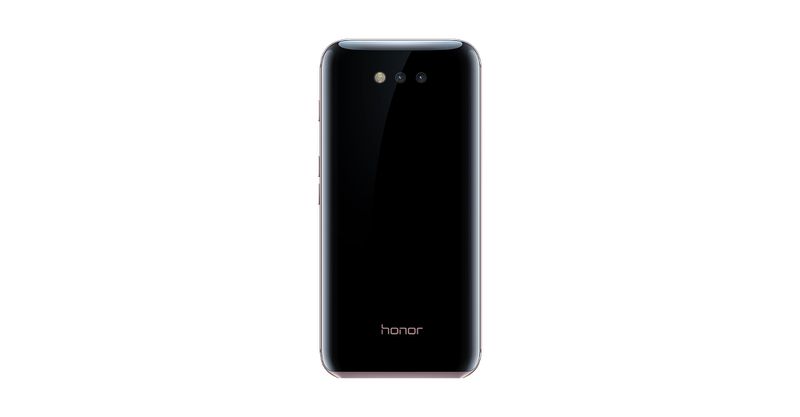